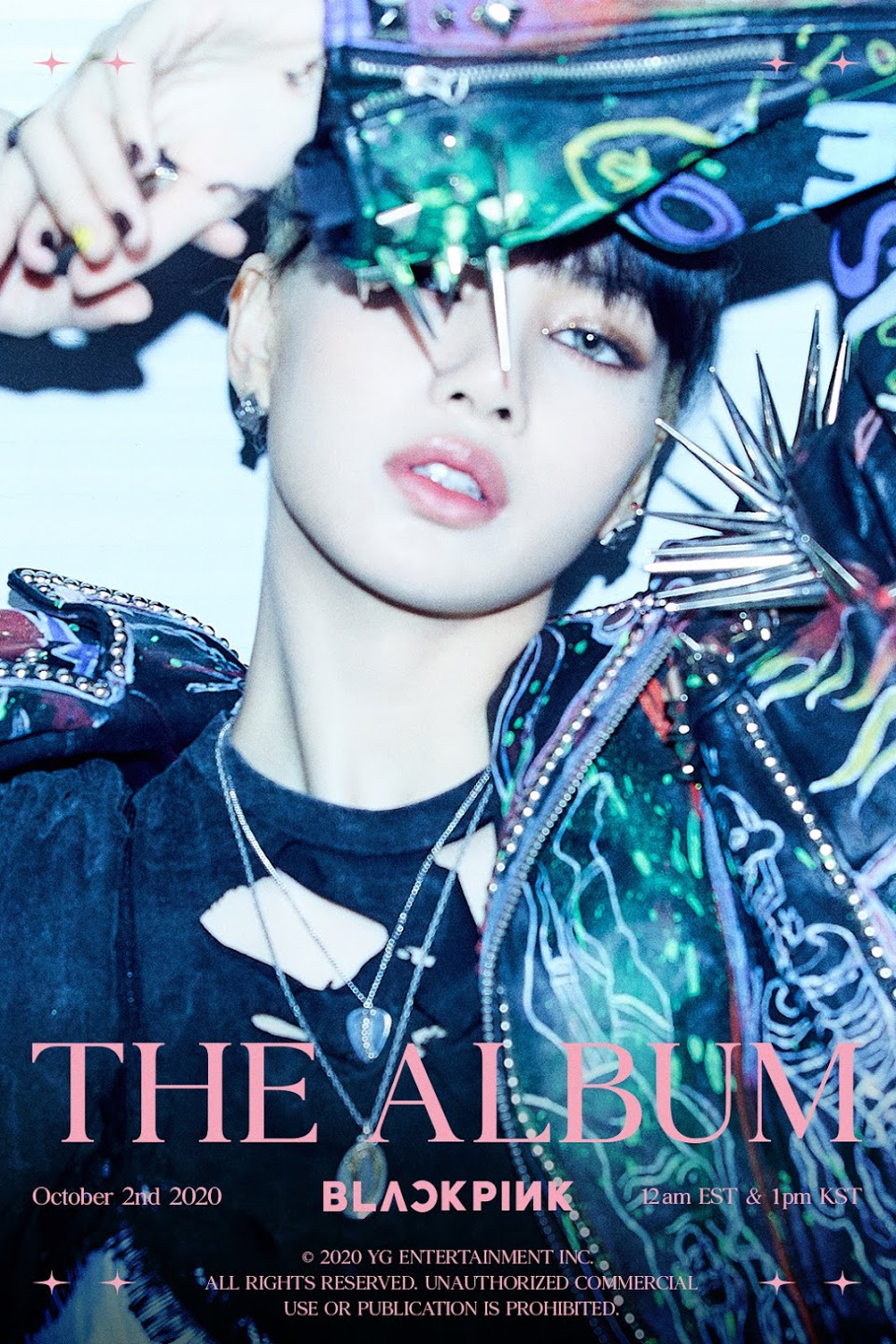 BLACKPINK IN YOUR AREA!!!

The expectation got higher when the Korean team collaborated with Lady Gaga in Sour Candy and Ice Cream with Selena Gomez. Both of the songs are very famous among literally everyone. Hoping the best from the team in their upcoming new album "THE ALBUM"

Catch up with The Blackpink in Pubg now
Oct 06, 20

Which Korean celebrities caused a storm over their social media posts?
Oct 05, 20

In Tonight's Show BTS,Jimmy and Roots Sang Dynamite Together
Sep 30, 20